Another busy week for the development team last week! The programming team has worked on creating a party system so players can team up in Erendorn. The sound design team has been creating audio that will give the interiors of buildings some atmosphere. The animation team has updated and finalised the Zentragal model ready for engine and the VFX team has been concepting new ability visual effects and continuing with the list of abilities needed for the spellcasters of Erendorn! As always, join us on Twitter, Instagram, and Reddit for daily updates on Depths of Erendorn - now let’s get into it!

Last week the client-side team has been focused on adding the concept of player parties (a group of two or more players) that are integral to allowing players to leave settlements and venture out into the world of Erendorn. A number of systems have been added to facilitate the sending, receiving and display of this information from World Sessions. Here is a breakdown of some of the work completed by the client-side team last week.

Last week the server team has been busy writing up a lot of new code to handle the open world zones. Our open world has a defined number of major 'Zones', (like biomes but far larger), which are populated by 'Subzones', smaller areas divided up by the server. Each Zone has an average XP (Experience Points) amount for the enemies, and each subzone will take this initial number, and alter it faintly based on changes we can make in our game editor. For example, we can paint a large area to be higher XP than the average for the Zone, allowing tougher encounters to happen there. Once a Subzone knows its XP, the team has finished off the code that dictates what kind of enemy/ally/neutral thing spawns, it's preferred spacing from the others in the spawn group it's in, and the group's preferred spacing from other groups spawning in the same Subzone with it, all with a little bit of randomness, of course. Finally, a funky little bug was causing many of our entities to rock up with stats they weren't meant to have, causing some of our enemies to become secretly tougher, even when we checked, their stats in the database were correct. Turns out the map equating stat names to stat ID's was out of sync by one in a couple of places! A breakdown of more work completed by the server-side team can be seen below.

The environment art team has continued with their work on the castle ruins last week, turning their attention to working on tileable textures and a set of castle stairs. The stairs are currently a work in progress as the team finalises the design and scale. These stairs are currently being created in Substance Painter, a program that has the amazing capability to work with texture and colour on 3D models. The image below shows the scale that the stairs will be in once they are added to the engine.

The animation team have been continuing the work on the Zentragal model last week, cleaning and finalising the rig for the newly optimised model. The rig has been updated to add more bones so the Zentragal has more places of articulation. These new bones at the shoulder level and behind the head will be used for the customisation options that players may have for their character. The bones at the back of the head will be used for any type of hair movement and the new shoulder bones will be used for armour or clothing movement as the character moves. This updated rig was then attached to the new lower poly model and exported into engine. An example of this newly updated rig can be seen below.

The VFX team has been creating some sketches for abilities that will be used by spellcasters within the world of Erendorn. These sketches show the general shape and colour of many of the spells that can be cast by many of the character classes. These spells will all be recognisable once in the game at a moment's notice, this will help players make important decisions almost instantly. Examples of the sketches can be seen below!

Once the sketches have been completed the artists take the concepts and started to create the visual effects needed to show the spells in-game. These visual effects will be added to the game along with sound effects and character animations to give a full representation of the spell for the player. Last week, the team worked on a multitude of spells including Storm Strike, Astral Ray, Empower Weapon: Frost, Mana Rush, Frost Shield, and Life Spirit. These spells are all very visually unique from one another so players will be able to differentiate between each one at a moment's notice, this is an important feature within gameplay as it could be the meaning of life and death to a player. Examples of these new visual effects can be seen in the video below!

That’s it for this week’s devlog, but have you seen our monthly roundup of March yet?! 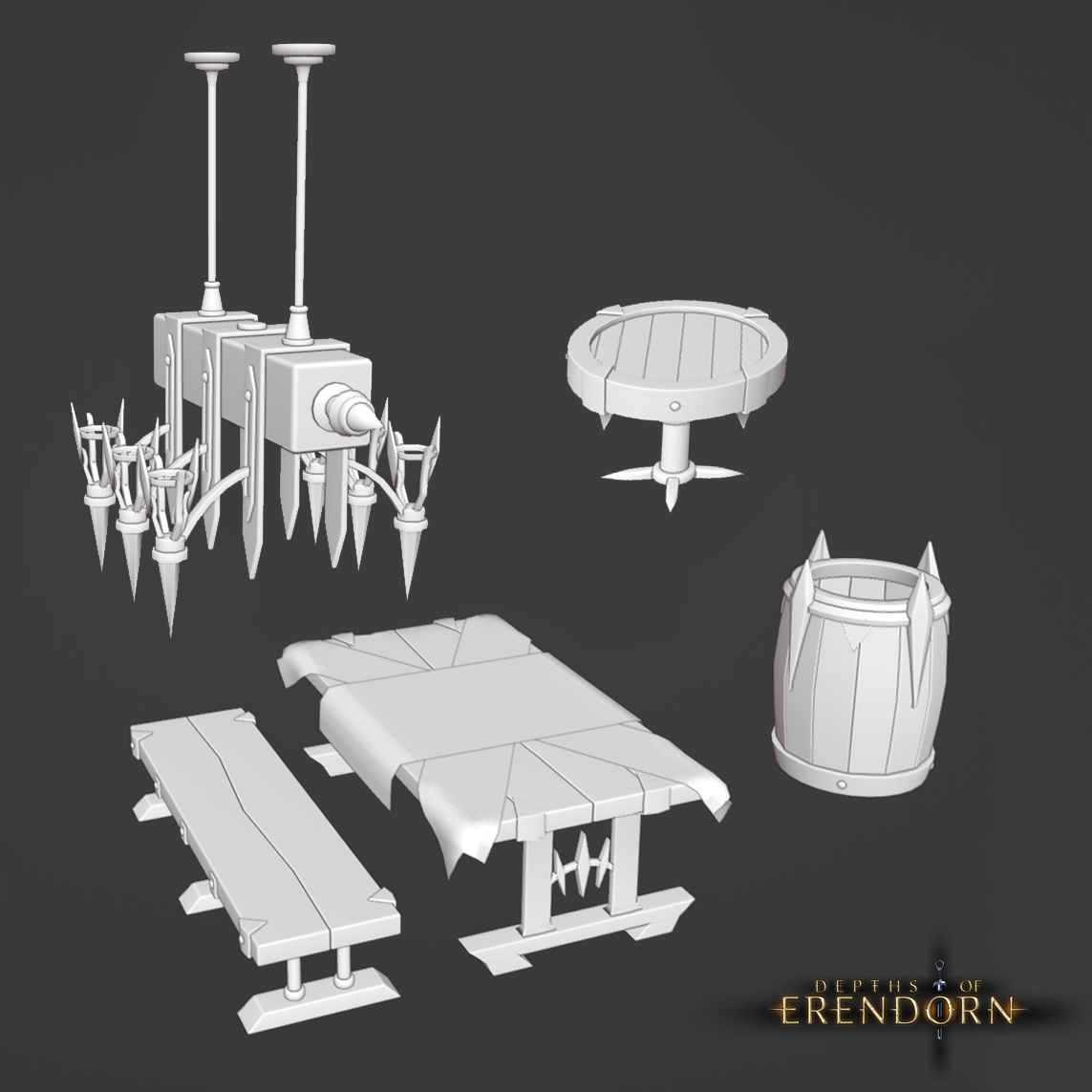 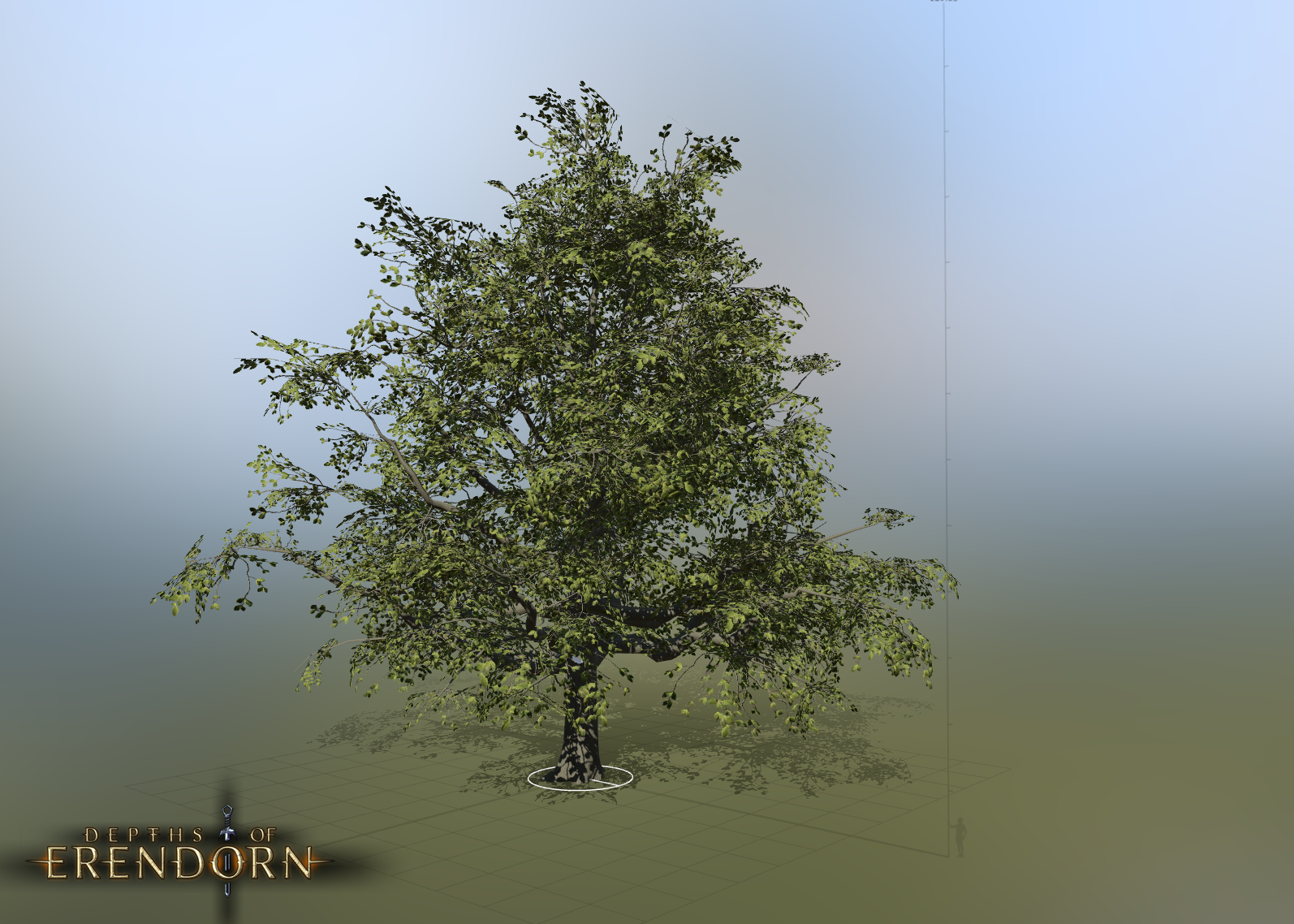 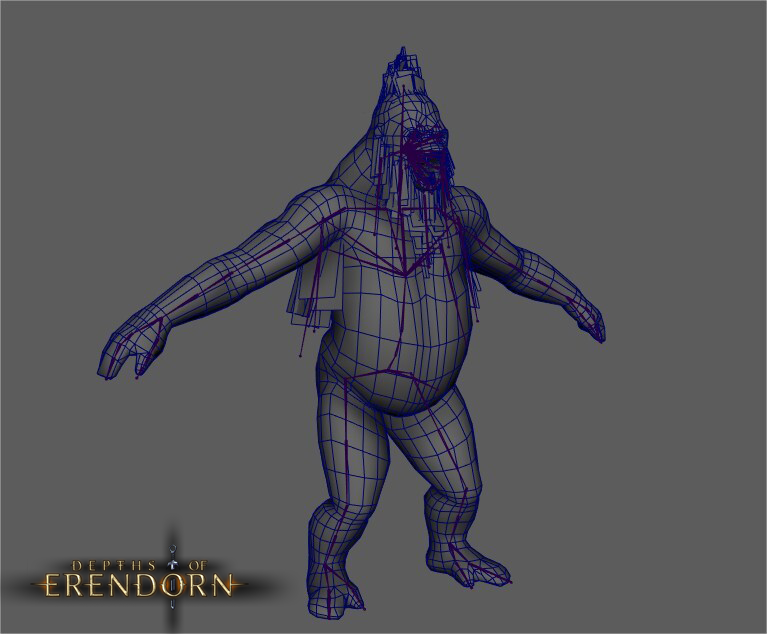