A good week for developers, as the updated Draconian gets a new splash of colour. The set design team starts work on a new set of models for city props, while new foliage is being created by the environment team. Additionally, the animation team works on the new Gorilla movement and the VFX team continues their work on the Zentragal's abilities. Finally, the wizards of coding are working at full steam to update the client and squash bugs. As always, join us on Twitter, Instagram, and Reddit for daily updates on Depths of Erendorn - now let’s get into it!

Work has continued on the Red Draconian model, with the team focusing on the textures of the reptilian warrior. Adding depths of colour to the scaly skin of the model brings the model to life, while also bringing it one step closer to being ready for the engine! A range of reds has been used by the artists, using these effects the team can show where the skin will see the most movement. Using these dark colours also shows the depth of the scales where they are largest, such as on the back and the legs. These larger scales make up a type of organic armour that will be useful when taking on the dangers of the depths. These new textures can be seen in the examples below.

The set design team has been given some new concept work for an alternate set of city assets. With a much more rugged and brutal style, these concepts' aesthetics will fit a lot better within the jailhouse and blacksmiths within the cities of Erendorn. The set design team has taken these initial sketches and started work on the models for this new set of assets. Working on the bunk beds, chairs and lanterns that will go to furnish buildings with more of a cold and sharp environment. Examples of these concepts and new models can be seen below.

This week has been full steam ahead on transferring the most up-to-date version of the Depths of Erendorn Unreal Project over to our new source-built Unreal Version 5.0.2 and uploading both the engine and the project to source control ready to distribute to the rest of the team. Some time was also dedicated to interviewing a new Client-side programming candidate. A breakdown of other work completed by the client-side team can be seen below.

With Zeal now implemented into the game, we had an inevitable laundry list of associated bugs with it being in the game. Just as a passive ability for the knight, it was the longest list of Effect Blocks ever put onto an ability by a factor of 3, and there were many niches that had to be ironed out. Additionally, the new Effect Block (Trigger Subscription) created to allow Zeal to work had a few bugs of its own to be fixed, and Aggressive AI has now been fixed to correctly choose the closest target by the distance they can walk, rather than by how the crow flies. There were some odd cases where an enemy on the opposite side of a wall could be considered closer than someone a few tiles away from them. More work from the server-side team can be seen below.

The environment team has been working on some of the foliage that will be seen throughout the lands of Erendorn. Working on some majestic oak trees that will become smaller focal points across the land, the team first started with the roots and branches of the tree. When working with organic structures, the artists will have to have taken lots of care to look at many resources that will give them a reference on how a tree of this size grows. Although they may seem random the structures of organic materials have some patterns that are not always visible to the naked eye. When creating these assets digitally the team will have to make a point of creating the structures in such a way that they blend in with the natural order. An example of the bear tree model can be seen below.

After creating the branches for the tree the team moves on to the leaves that would populate them, creating the leaves in clusters will give the tree a natural look that will be akin to the real world. The team has created leaves that can be used in different sizes to also bring forward the idea that the tree is growing. Adding these leaves of different sizes the team then started to populate the tree that will be placed in the world of Erendorn. Examples of the leaf clusters and the populated tree can be seen below.

The animation team has worked on the Gorilla enemy throughout the last week, finalising the skeleton and starting to create animations for the model. The skeleton of the Gorilla will be a bit different from a normal humanoid model due to the hunchback nature of their walk. The team has then started working on a walk, a run and an idle cycle for the asset. Taking reference from Silverback Gorillas in our world to create the realistic walk that can be seen below.

The visual effects team has continued the work on the list of Zentragal abilities. Last week the team focused on the visual effects for the more illusionary-based abilities the Zentragal will have in their arsenal. The VFX created last week are Skitterer, Mirror Illusion, Time Displacement, Venomous Bite, Soul twist, Grappling Web and Encapsulate. Using colours such as purple, green and red the team has continued the theme of the mystical and dark presence that surrounds the Zentragal race. Once these effects were completed the team also did some work on new materials and vector fields that will be used in the future. The new abilities for the Zentragal can be seen in the video below.

That’s it for this week’s devlog, but have you seen our monthly roundup of May yet?! 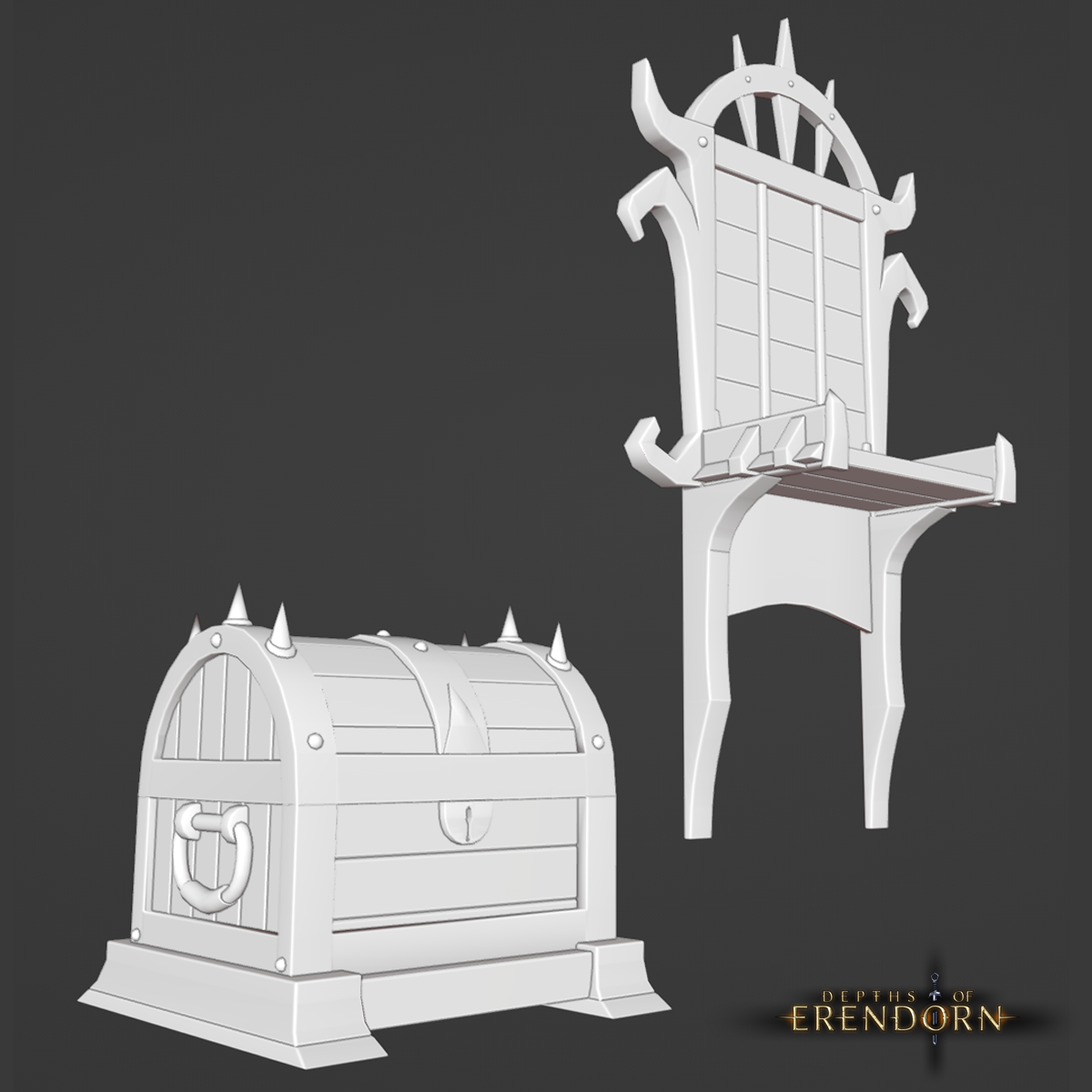 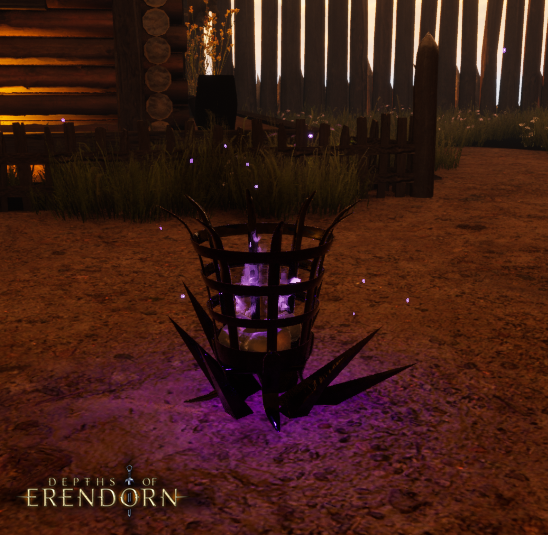